Note: This is an unnamed series of my trashies. Do not edit or add any pictures. Thank you!

This is the first of my series.

The trashies now come in mini brown wheelie bins. Upon the release of the series, it was revealed that Moose would be once again selling Series 1. It doesn't end there, though. All the series leading up to this one were announced to be sold with it also. Now, you can get trashies from the series you might have missed. Many people were super happy about this. They also got the rights to many brands such as Takis. These things continue throughout all the series. The special editions are "Eye-Popping Trash." When you squeeze them, their eyes pop out. Playsets are all remote control in this series, except for 2, each coming with 4 exclusive trashies. There is a giant 4 ft. long and 2 ft. wide dumpster storage bin, for storing trashies and playsets. The 8-packs now come with "Ooze Lamps." They are like lava lamps, but you fill them with ooze and trashies. (both included) You can refill your ooze lamps and boost your collection by getting the new "Bucket of Ooze" 3-packs. The codename for this series is "Series X." This series introduces 20 packs, which can really boost your collection! They come with a mega collector's guide poster instead of the normal collector's guides. The ultra-rares are the new "Sports Trash" They turn hot when you rub them. They work by friction. There are 7 of them instead of 6, though. The Limited Editions are based off of awards and medals and stuff like that. They have a metallic finish, like Series 3. 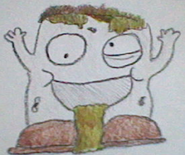 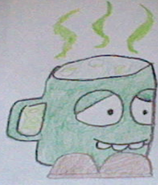 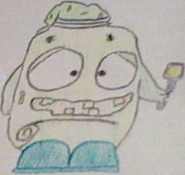 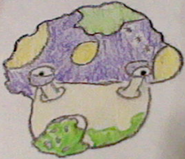 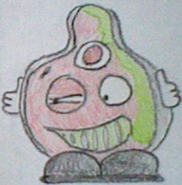 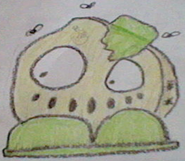 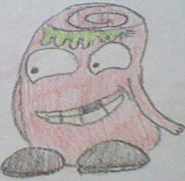 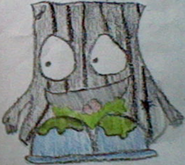 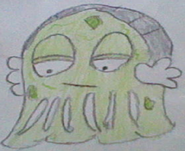 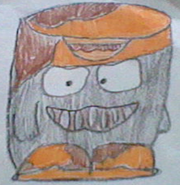 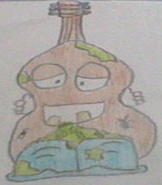 Gutter Guitar
Add a photo to this gallery

Retrieved from "https://thetrashpackfans.fandom.com/wiki/Unnamed_Series?oldid=10417"
Community content is available under CC-BY-SA unless otherwise noted.